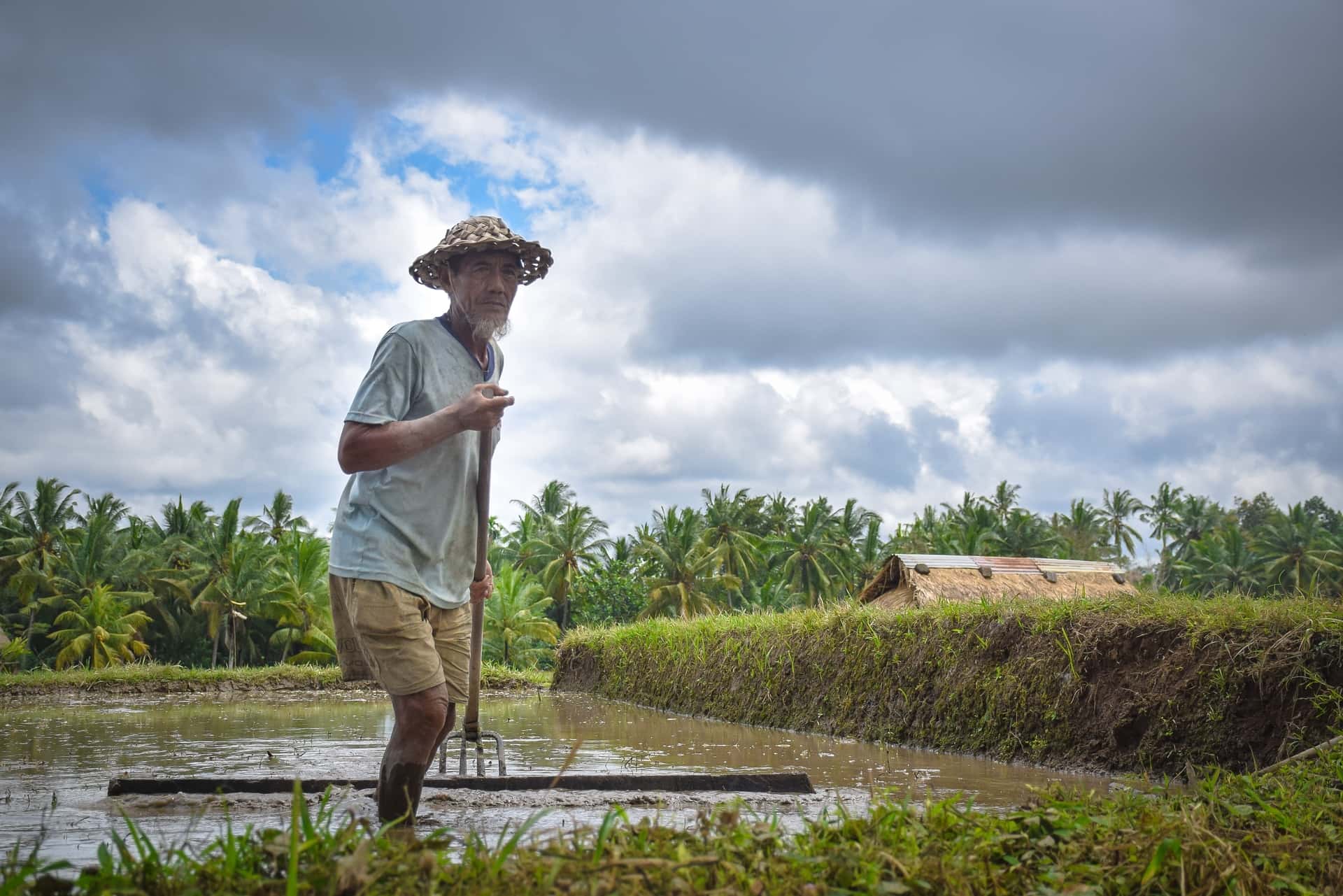 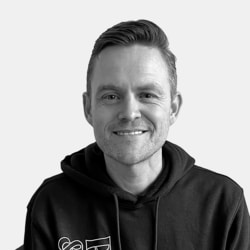 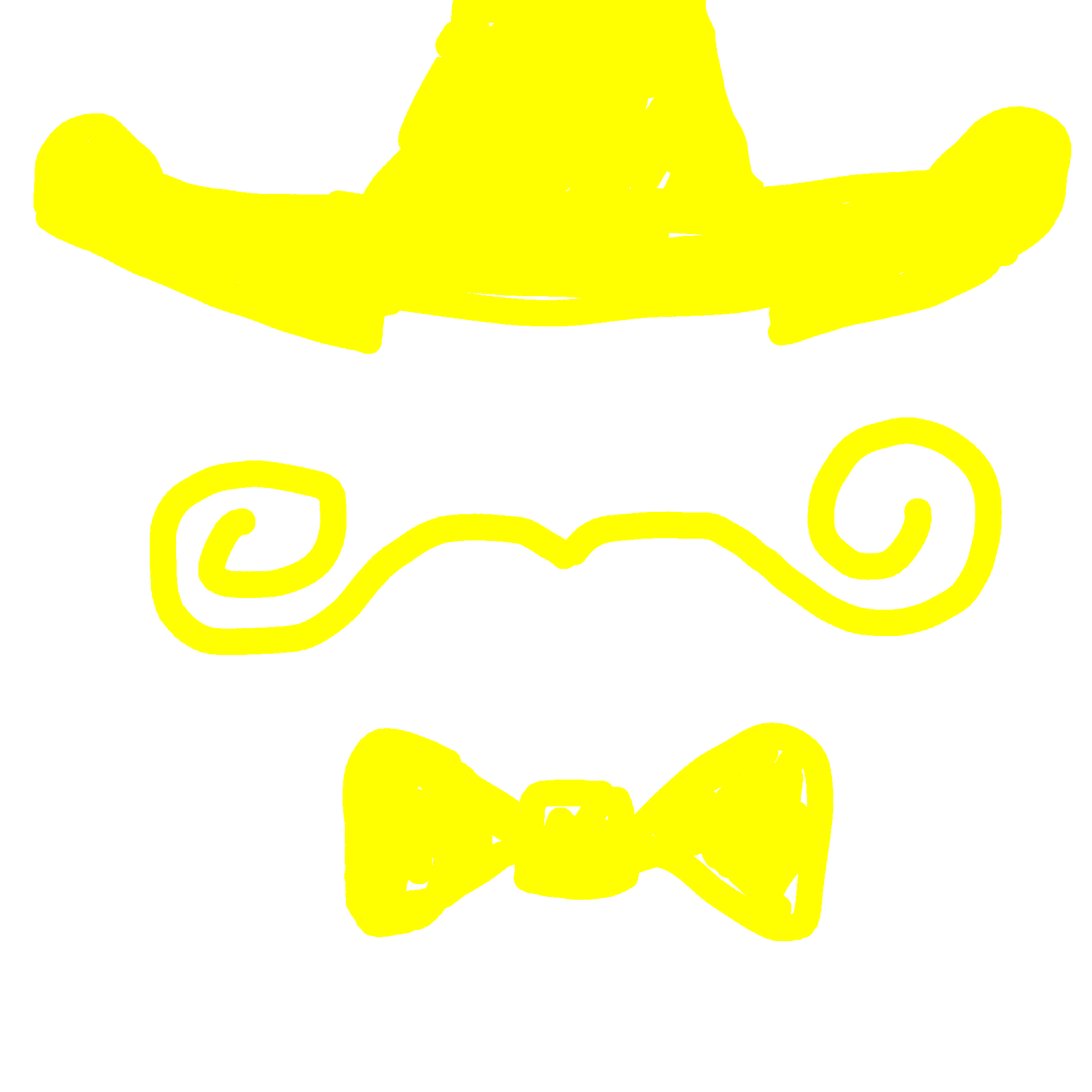 Joe Gisbey has been part of the Links family since 2003 when Rich Hubbard, former CEO, approached Joe with the invitation to join him as he traveled. Quickly his role developed and over the next few years, Joe worked alongside Rich, with a specific focus on Micro-Enterprise Development. In 2009 Joe and his family moved to South America to plant a church in the capital city of Bogota, Colombia. After his return in 2013, he rejoined the team as Project & Community Development Manager. He stepped into the role of CEO in April of 2017. Joe also works as part of the Core Leadership Team of Arun Church and teaches extensively both within his home church and churches around the UK. Having been dramatically healed and set free in his teens, Joe is passionate about seeing people made whole and the Kingdom of God break out around the world. He lives in Littlehampton on the South Coast of England, with his wife Carolina and their four children. 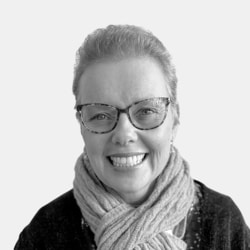 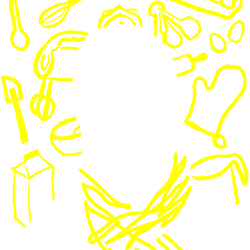 Paula oversees the day-to-day running of the office - from banking to general correspondence, administration to filing. Paula has a background in health and fitness and ran the 2013 London Marathon on behalf of Links. Paula loves art & craft, poetry & baking. She has two grown up children, Jazmin and Nathan. 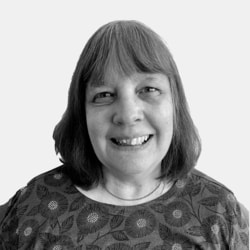 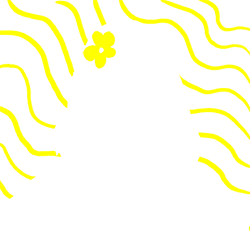 Lynda has been involved in the work of Links for many years, originally supporting her husband Rich (then CEO of Links) and helping with magazine proofreading and mail-outs. Lynda now manages our Act4You accounts which continue to grow as we seek to serve people under the charitable umbrella of Links. She has two children, Sam and Amy, and three beautiful grandchildren, Molly-Rose, Ivy-Star and Ozzie. 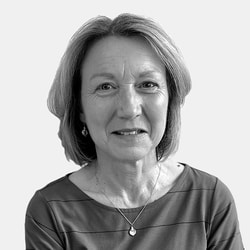 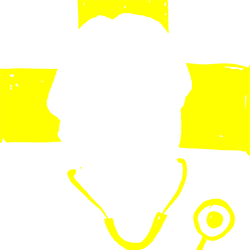 Ann works part-time for Links with responsibility for community health care aspects of the work, including the development of resources and training. Her background is in nursing and health visiting and she has had the privilege of being awarded a Diploma in Tropical Nursing, from the London School of Hygiene and Tropical Medicine. Ann’s current focus is the continued development and provision of resources that can be accessed remotely, to expand the reach of health education and provide even greater sustainability. Ann lives in Petersfield, Hampshire with her husband, Andy and loves any opportunity to be with their three grandsons. 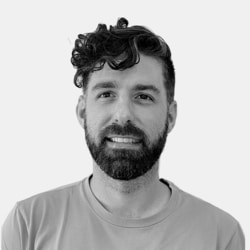 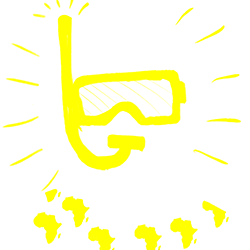 Sam Walker first connected with Links as part of a Links team led by current CEO Joe Gisbey, that went to The Gambia in 2007. Little did they know that they would be together on the Link's staff team 10 years later! Sam currently works out of Malawi as Links' Africa Regional Coordinator, facilitating the work of Links' partners. Sam is a qualified Physiotherapist, who worked in the UK's National Health Service for four years before taking a job to help set up and manage a Prosthetic and Orthotic Service in Malawi in 2012. Sam is passionate about people realising their potential as individuals and as communities. He is keen to see the poor restored both physically and spiritually in the Kingdom of God. Sam is a 30 year old single, currently studying an online Master's course in International Development, specialising in Poverty and Inequality. In his spare time, he enjoys cycling. 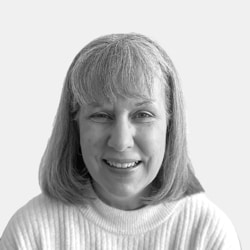 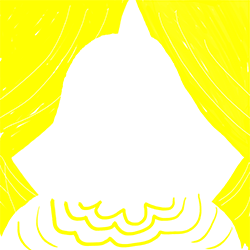 Mandy maintains the accounts of our Act4You clients as well as the accounts for Links itself. Mandy began working with Links in October 2006 having previously worked as a statistician at an insurance company. She is married to Pete and they have two grown-up children, Sam and Alice. 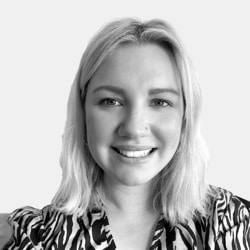 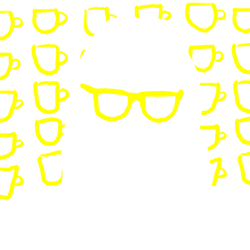 Amy manages our communications, creating content and connecting with our partners and supporters around the world. From the start of 2020, Amy also took on the role of Fundraising Manager and helps to coordinate our appeals, sponsored events, and fundraising activities. Amy is married to Paul and they have a little boy, Ozzie. 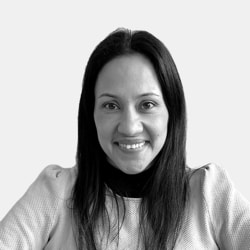 Carolina, our Admin Support, brings the Latin colour and flair to our Links family. She is wife to our CEO Joe and mother to four amazing Anglo Colombians, whilst working hard to serve everyone on the team through admin and support. Carolina is passionate about Jesus, family, justice and seeing God’s Kingdom break out around the world.

With so many charities and movements around the world you may be wondering why you should connect with us? What is so different about Links? 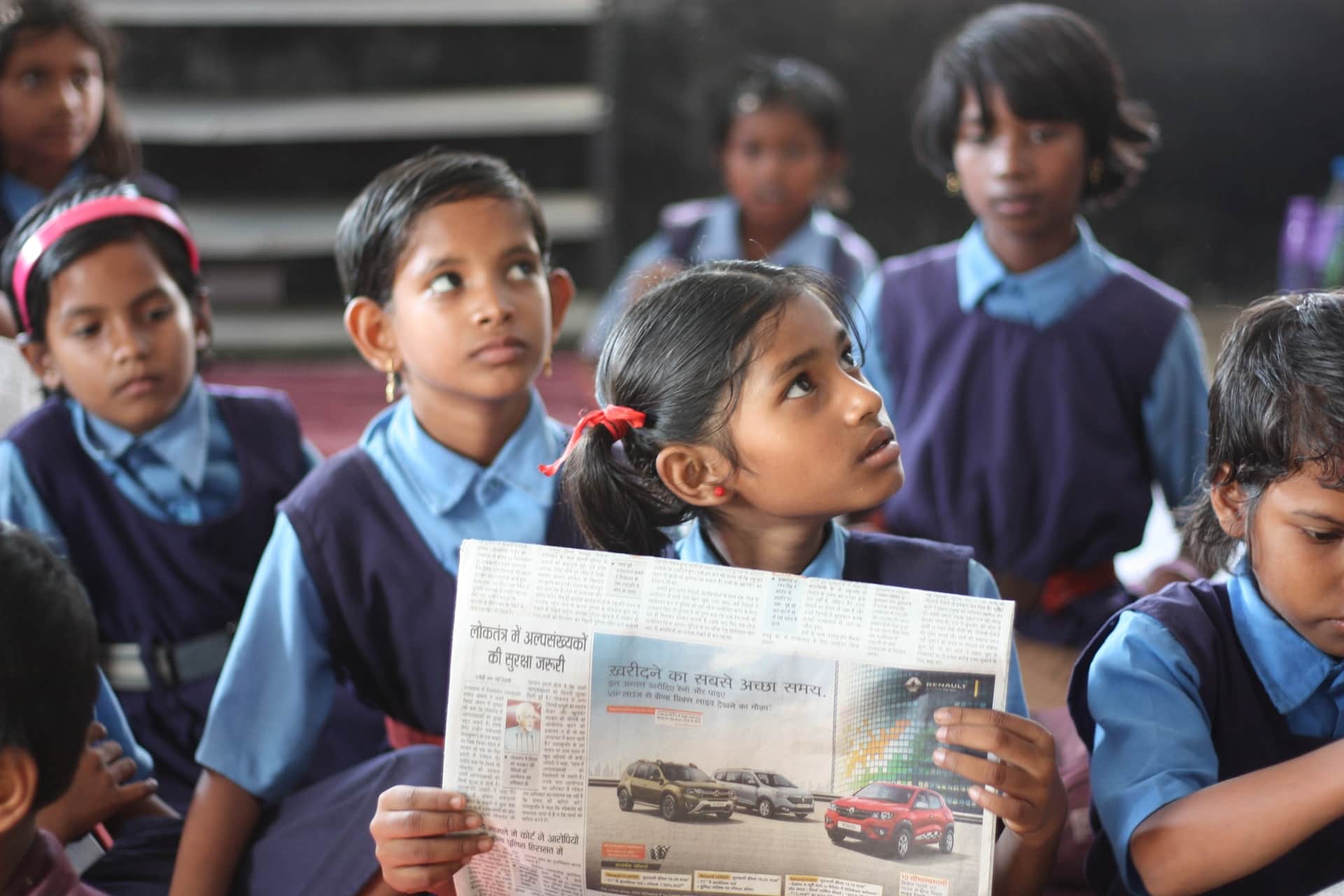 We are passionate about joining together to confront poverty, creating potential and connecting with amazing heroes all around the world! 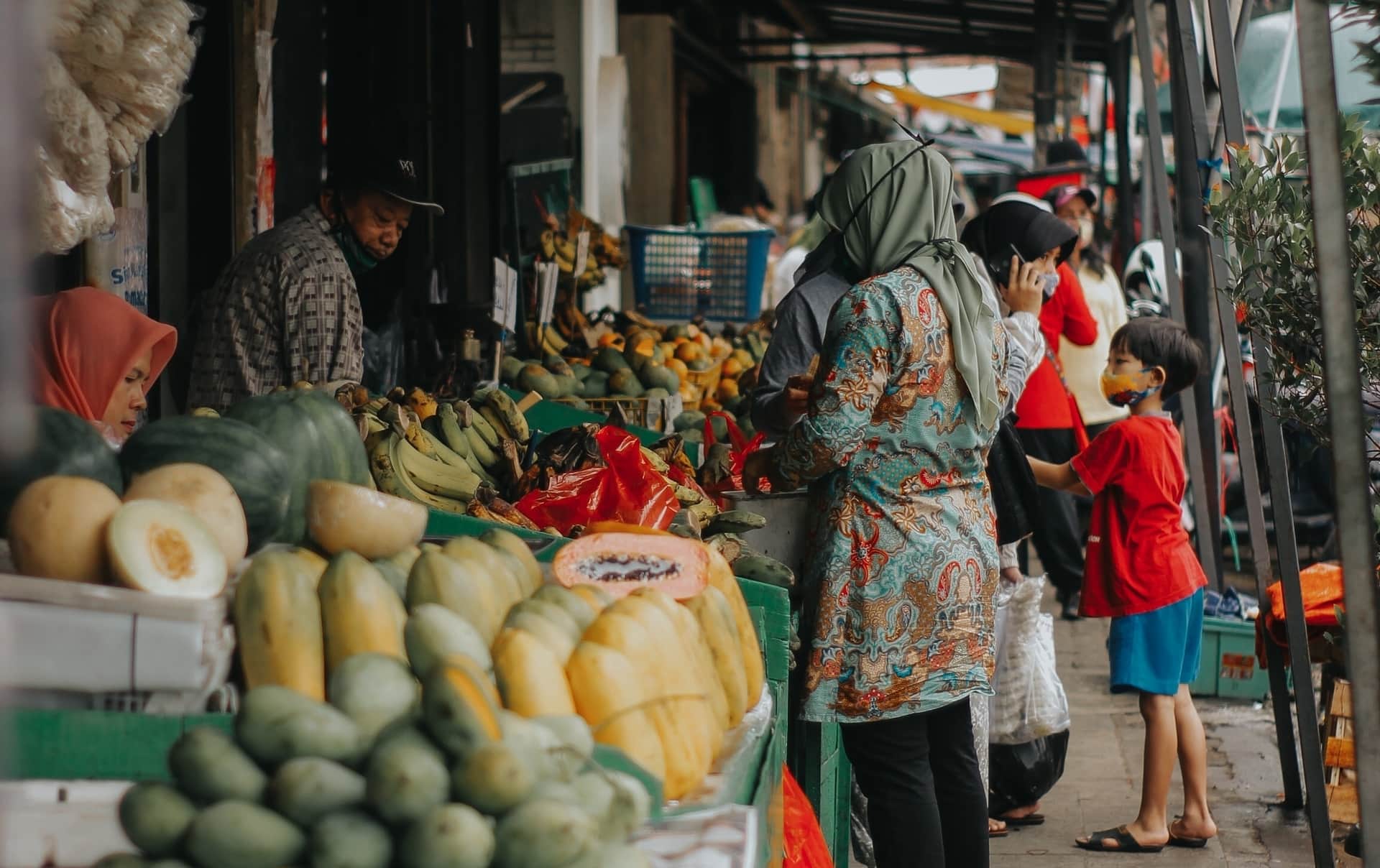 In Links we believe that genuine transformation is possible. We offer solutions to the issues that our partners around the world face. 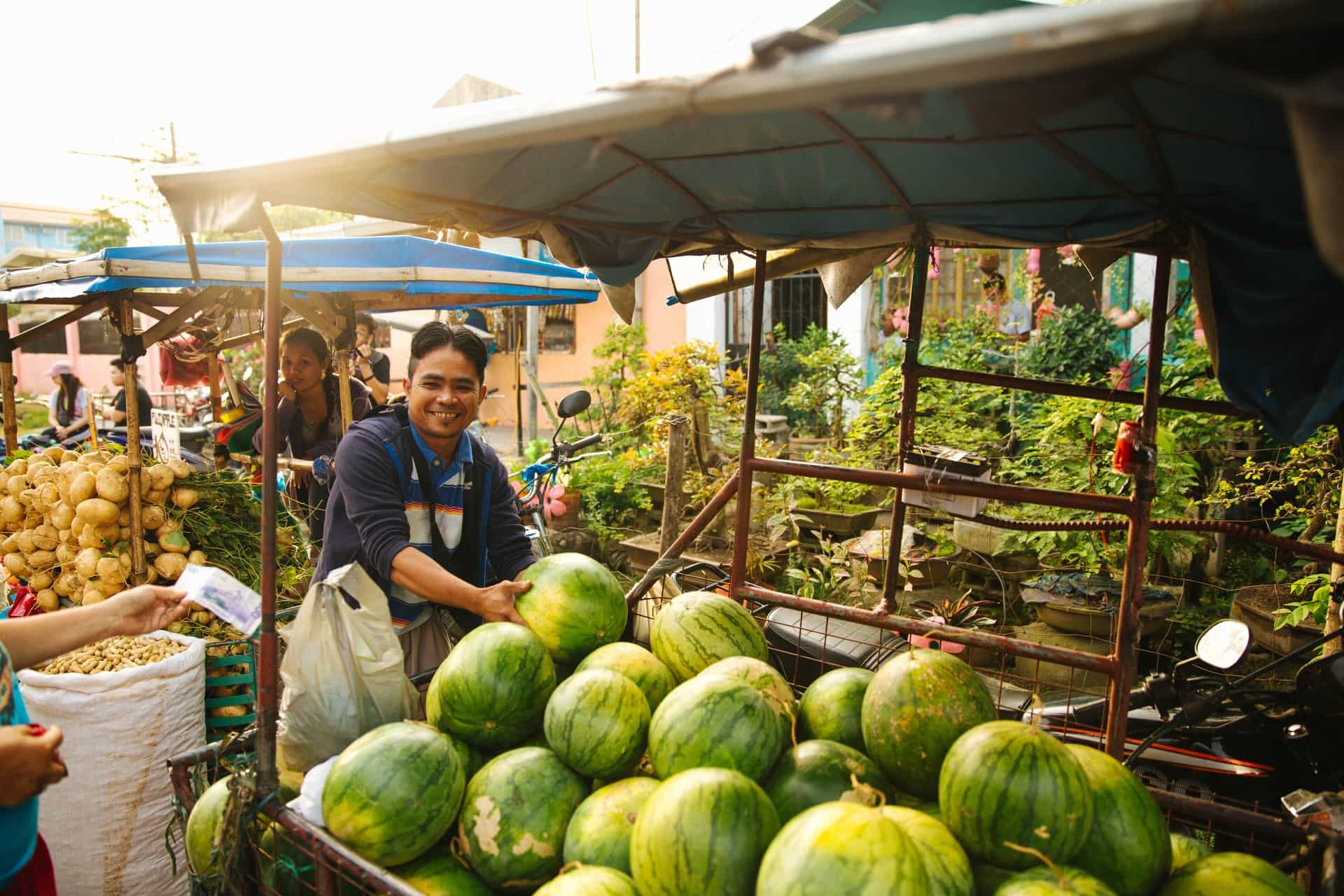 Over the years we have seen numerous examples of modern day versions of the miracle of the multiplication of loaves and fishes! 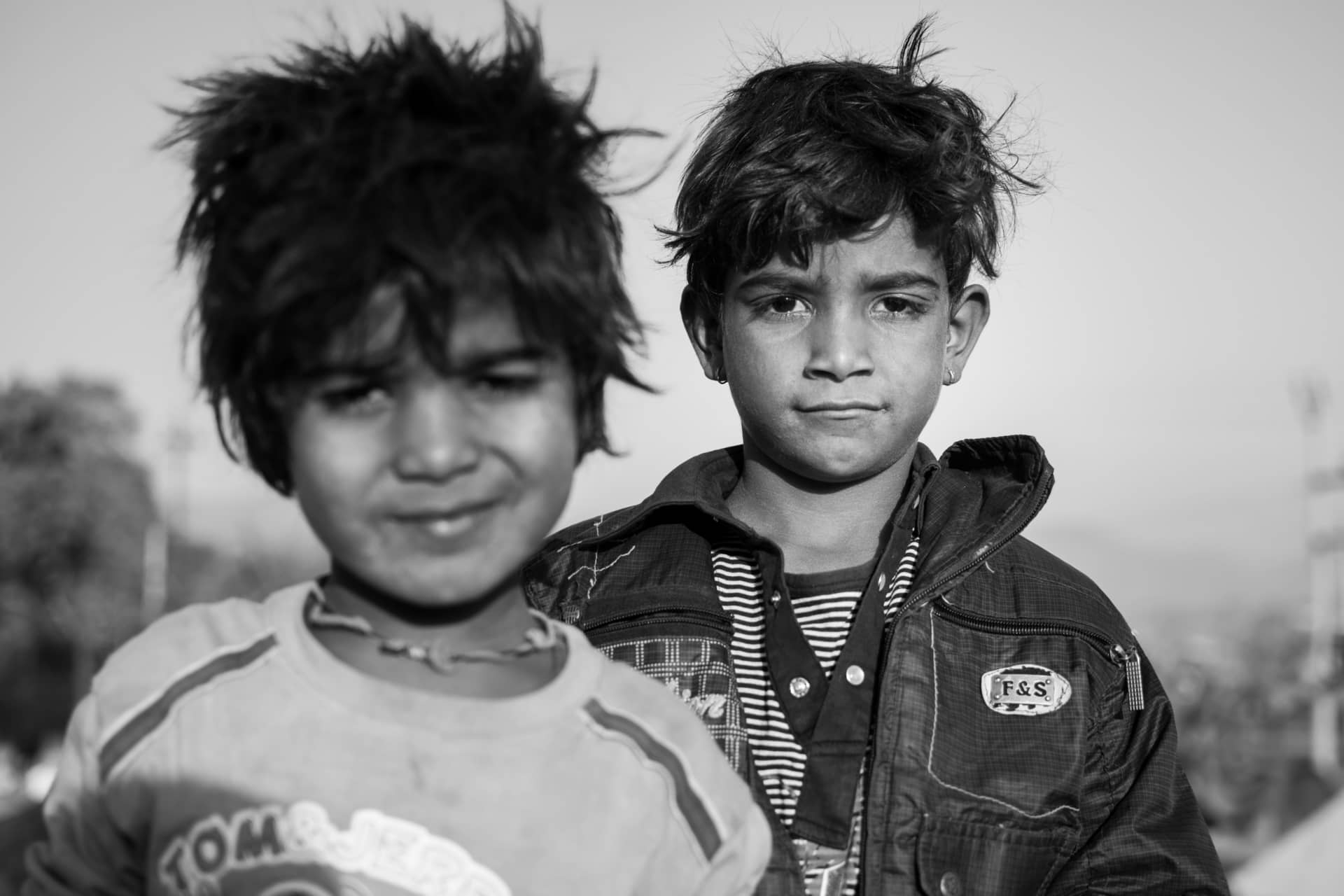 Read about our history - from the establishing in 1985 until today! 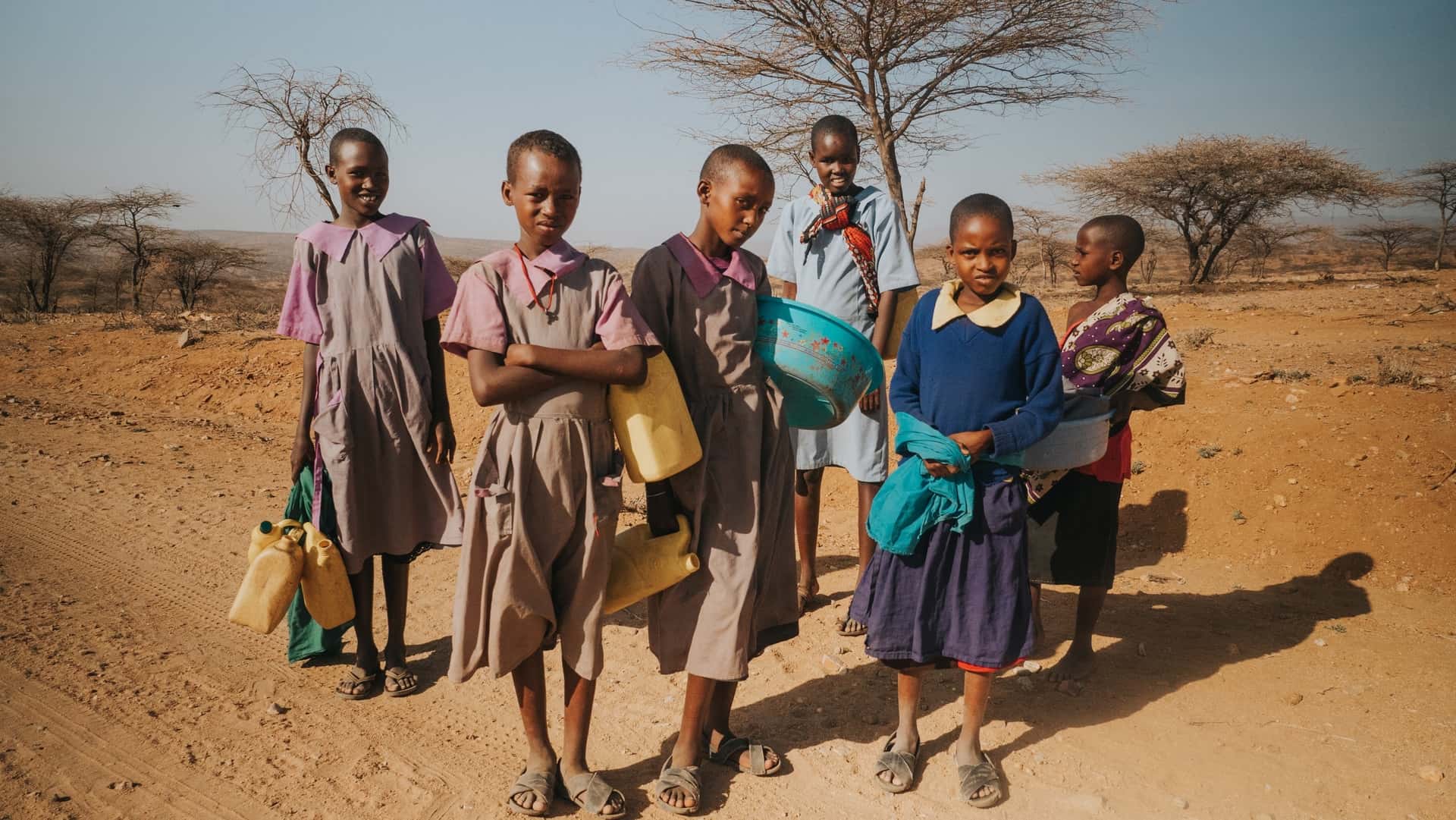 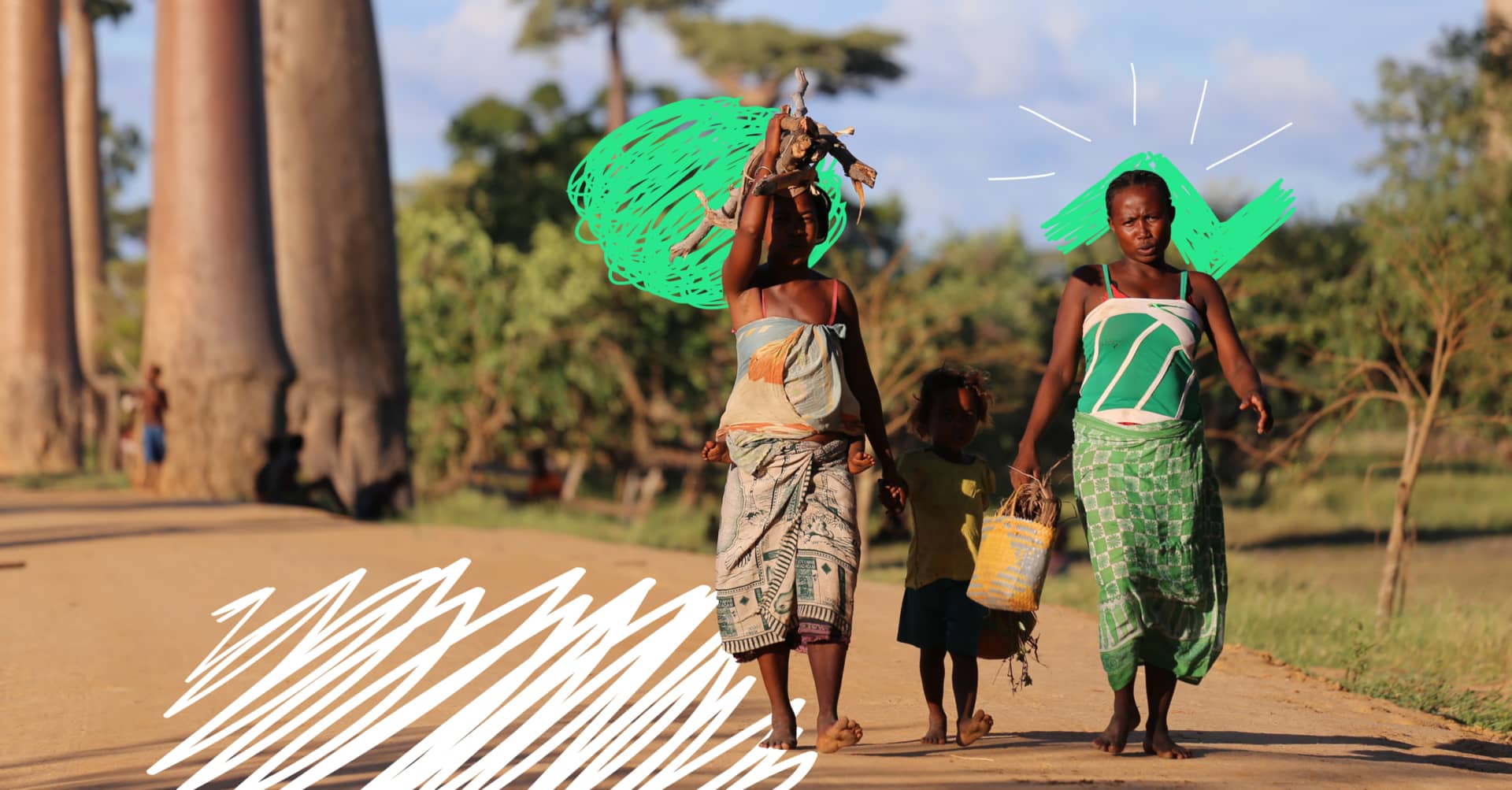 Ways to give:
Donate
Fundraise